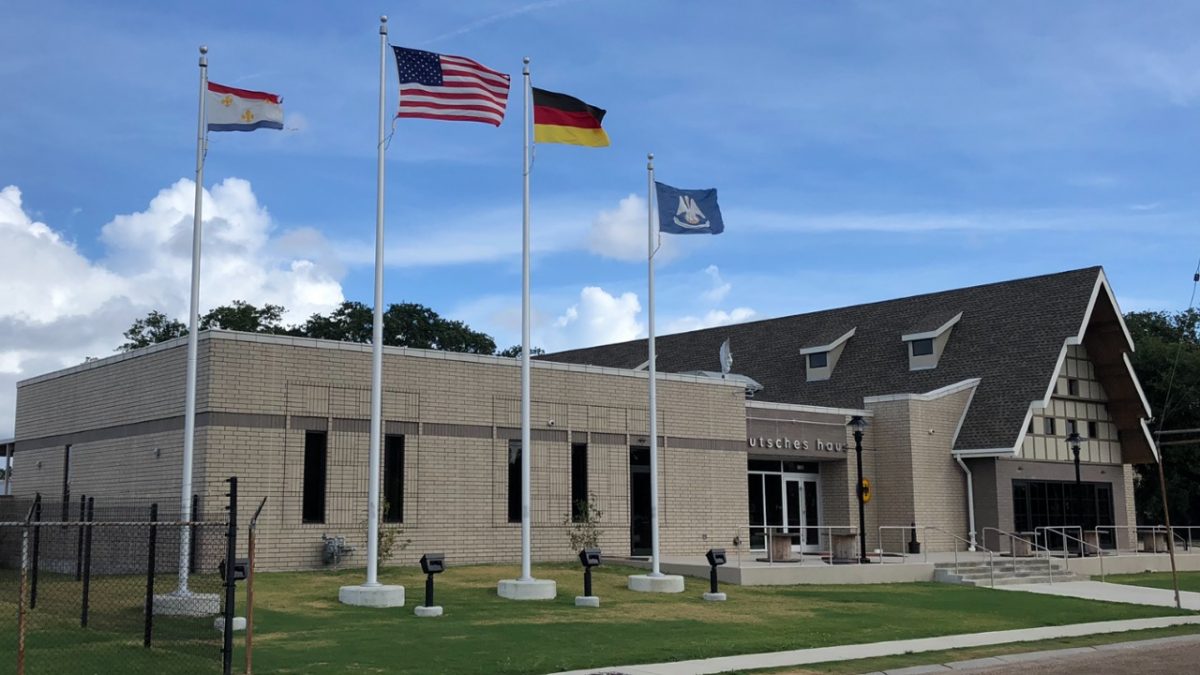 Click for more info about the history of Deutsches Haus or the building of the Haus. And here is a look-back at the opening one year ago.