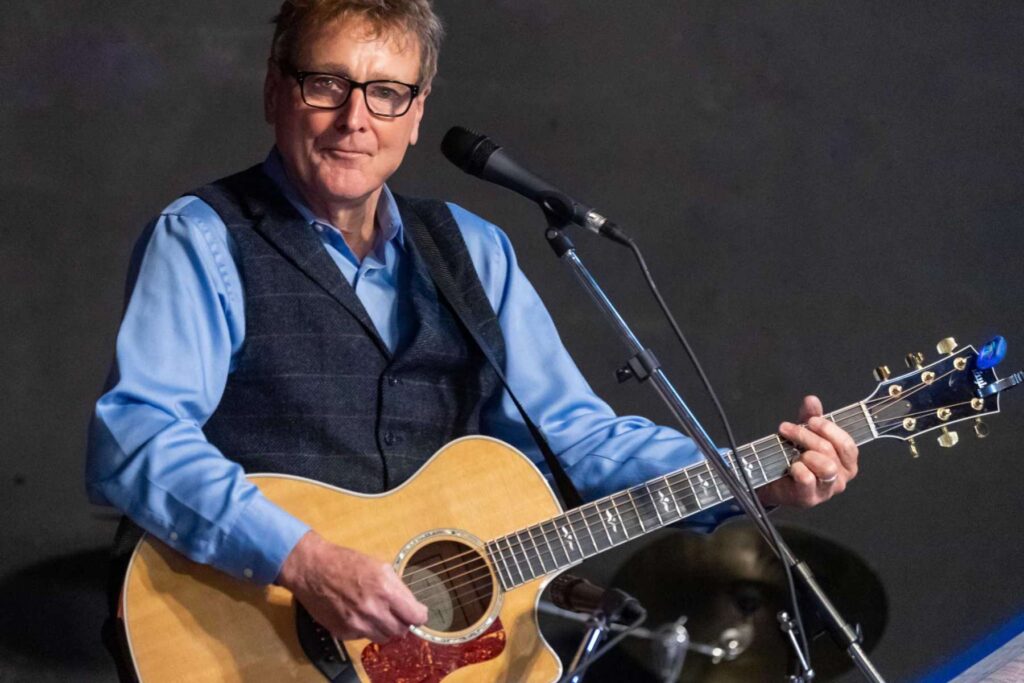 Originally from the Aran Islands and Connemara off the west coast of Ireland, Danny was reared in a culture steeped in Celtic history and began his singing career as a boy. He is remembered fondly by many as the owner of O’Flaherty’s Pub in the Quarter where he performed regularly for many years.

Ticket prices are $15 for Haus members, $20 for non-members, and free for kids under 12. Seating is limited . There is no additional room left for children if you did not make a reservation for them.

We will have traditional food for sale starting at 5:30pm. The selections include cabbage and Irish bacon topped with parsley sauce, potato soup with soda bread, and raspberry trifle for dessert.

For more on the event or about Danny, visit his site: dannyoflaherty.com . This event is open to the general public.