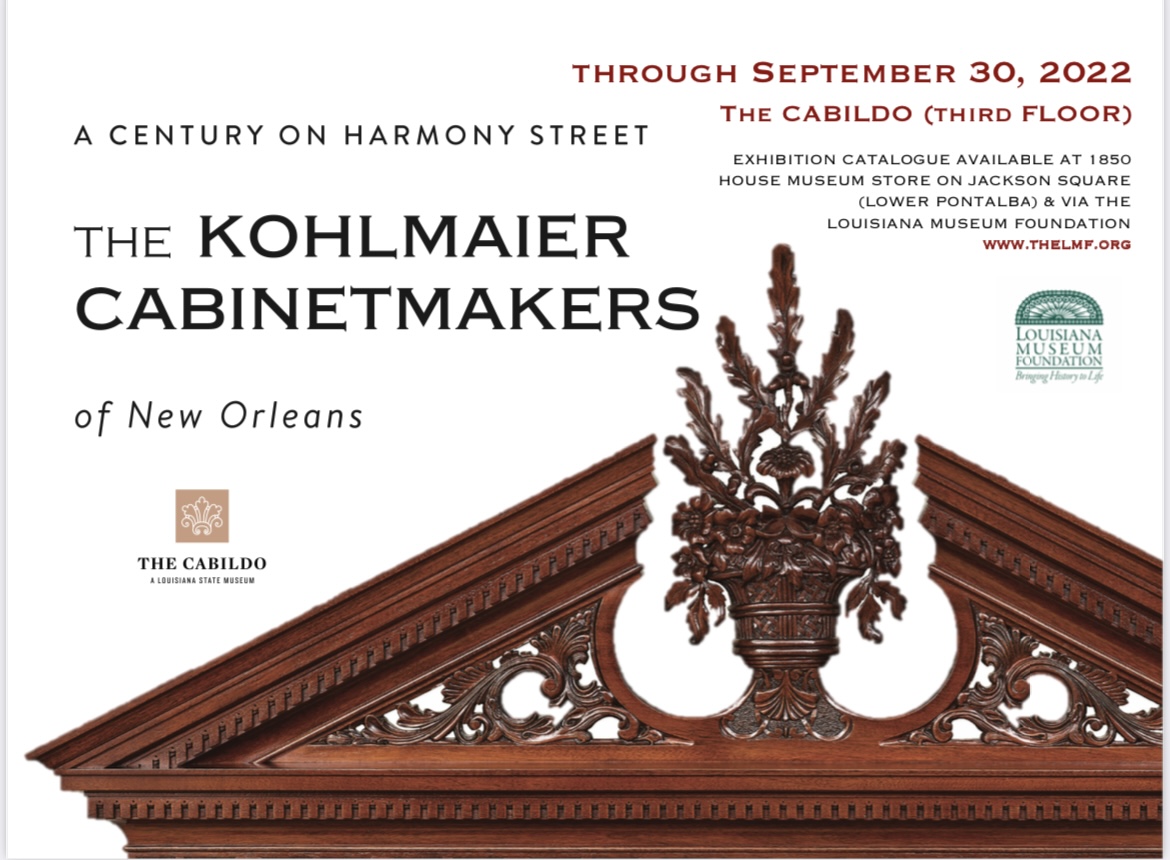 This exhibit of the German and New Orleans-based Kohlmaier furniture makers is currently at the Cabildo. But in addition, here at Deutsches Haus on August 16th, members of the family will be giving a talk.

The Deutsches Haus Kulturabend will host curator and author Cybèle Gontar and Ruppert Kohlmaier, Master Furniture Maker. Ms Gontar will discuss her book “A Century on Harmony Street” about the Kohlmaiers, while Mr. Kohlmaier will discuss woodworking. Mr. Kohlmaier, Sr., apprenticed in Freising, Germany as a cabinet maker traveling around on his bicycle. He later came to New Orleans via Rio de Janeiro and New York. In 1920, he started his independent furniture making business on Harmony St., where his son started helping out at the age of 6. Several pieces of furniture will be on display during the talk. The presentation will start at 7:00 pm on Tuesday, August 16. Don’t miss the exhibition of the Kohlmaier’s work at the Cabildo. 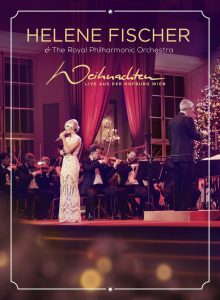