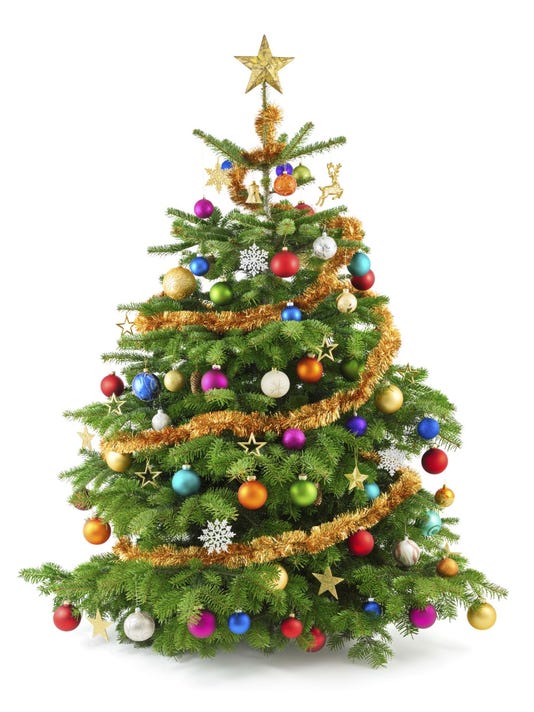 Did you know that you can thank Germany (not Hallmark) for bringing some traditions to Christmas as we know it?

Christmas Tree – The Germans started the tradition of decorating the Tannenbaum originally with fruits and trinkets, and then wax candles. We have come a long way creatively since when it comes to holiday tree decorating!

Gingerbread Houses – based on a holiday tradition in German Opera houses to build miniature replicas of the gingerbread story from Hansel and Gretel that spread to bakeries.

Nutcrackers – the Nutcracker was the hero of an early 19th-century story by Berlin’s E.T.A. Hoffman, which was later adapted for the famous Russian ballet. Carving of the actual nutcracker figures began in rural Germany and was known for its incredible detail and artistry.

Advent Calendar – at the beginning of the 19th century, the Advent calendar started as a written way to count down the days until Christmas. Gerhard Lang eventually started printing Advent calendars and later added little doors to reveal the date or the scripture.

Deutsches Haus will be celebrating the holidays with events that will bring German traditions to the banks of Bayou St. John.